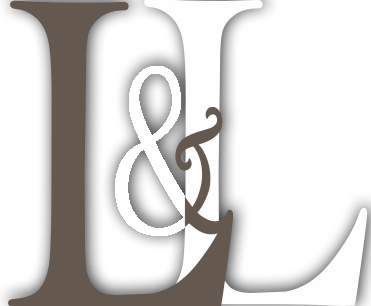 When an individual involved in an accident becomes the victim due to someone else’s negligence, we are here to ensure they are fairly compensated.

Whether you have already been serving time for a crime or whether you are facing a new situation our attorneys are here to assist you.

Our attorneys strive to provide the level-headed guidance and advice during these emotional times.

From minor traffic violations to DUI’s to felony drug crimes, we know that these sometimes unexpected situations arise and our attorney’s are there with you every step of the way.

We offer services to prepare necessary documents to ensure that all of those needs are met. From a Power of Attorney to a Living Will to the Last Will and Testament, our staff can assist you and your family.

Levin & Levin, P.C. has been serving the Virginia community since 1968.  A family tradition since 1932, and one of the most respected law firms in the area, we specialize in personal injury and criminal trial work.

Our friendly and professional office staff are always available to answer any questions you may have about our services and experience.Located in the heart of Olde Towne Portsmouth-we maintain our own private parking lot for our clients’ convenience.

John has been with the firm his entire career.  He is the grandson of David R. Levin and the son of Richard N. Levin, a family which has been practicing law continuously in Hampton Roads since 1932.

John graduated from Norfolk Collegiate School in 1986 and received his B. A. from Emory University in Atlanta, Georgia in 1990.  While in college John attended the University of Queensland and the University of New South Wales, in Australia.  Thereafter, John received his J.D. from Creighton University School of Law in 1993.  Also in 1993, John was admitted to the Bar of the Commonwealth of Virginia and to the Bar of the U.S. District Court, Eastern District of Virginia.  John resides happily in Portsmouth, Virginia with his wife and two sons. 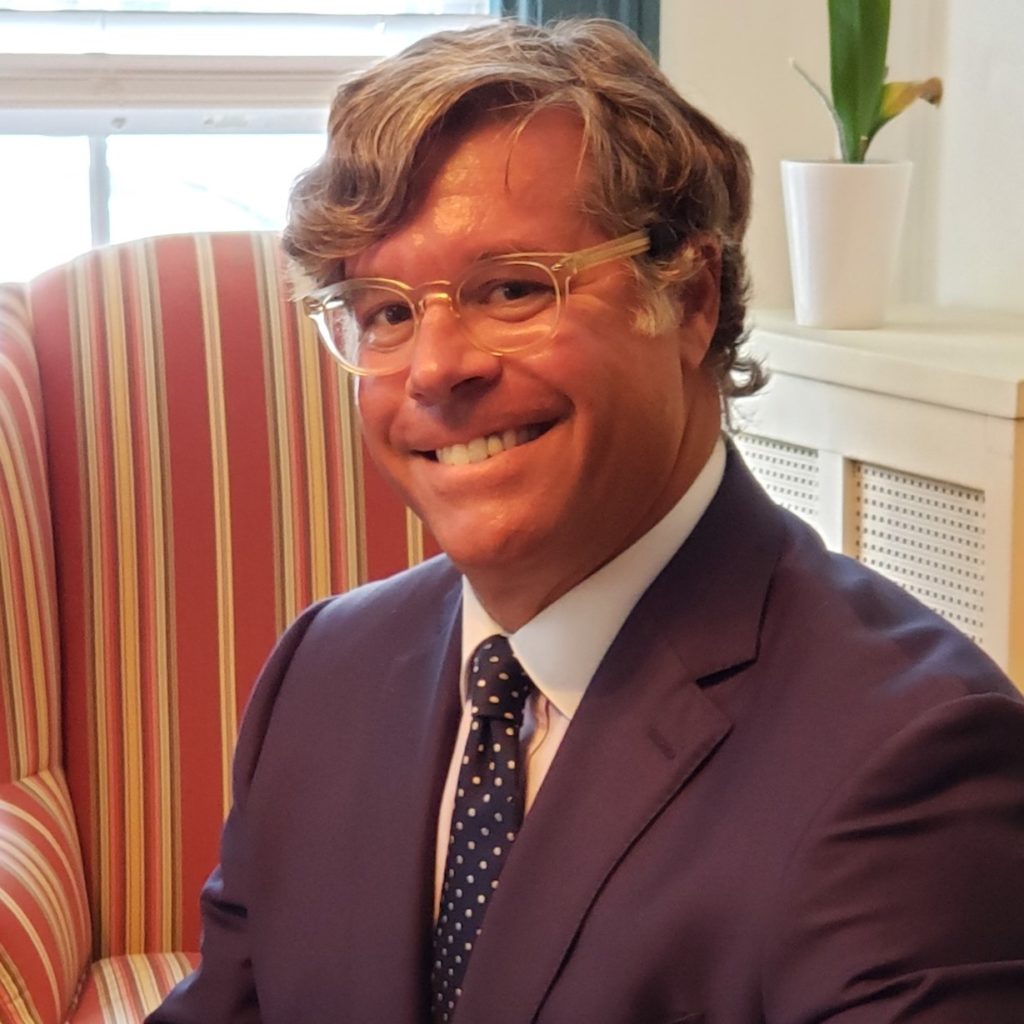